May 11th, 2018 – Ingersoll Rand’s 2015 MAX cordless air ratchet gets a goodly amount of praise from customers but is going pneumatic (air) really the best choice for you? 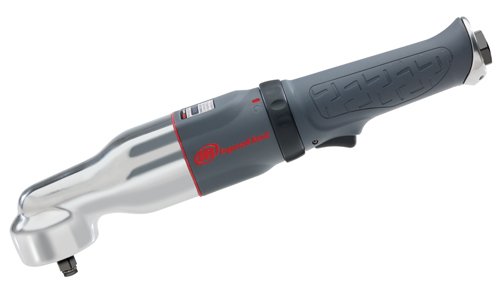 Needless to say, I-R has been a known and trusted name for quite some time, and their air tools are definitely at the forefront of that business. With the 2015MAX, their line of air impact ratchets is continued and expanded for those who are either unwilling to make the move to cordless or who simply don’t need it.

The balance that is enjoyed by users of such tools is, according to I-R (Ingersoll Rand), a combination of the power from an impact wrench and the maneuverability of a ratchet. This is a tool you’ll find in any serious mechanic’s shop, as well as at-home DIY guy.

The height of the tool’s head is less than two inches and it sports a full, max torque load of 180 ft-lb at 7,100 rpm. At these specs, the 2015 MAX ratchet wrench is ahead of most in on-paper power and usability.

Specifications for the 2015MAX 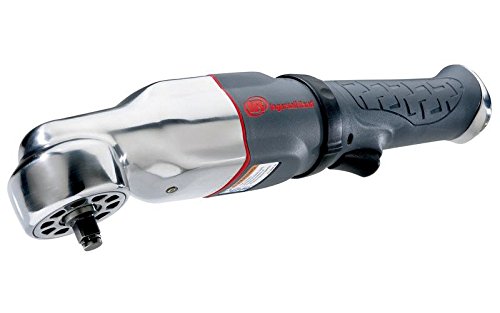 Our main love here at WR is of the cordless variety, but if we were to go out looking for an air ratchet wrench, then would we buy the 2015MAX from Ingersoll Rand? Well, that depends.

If you are looking for more power from your ratchet, then we would advise you to look elsewhere, and there are a couple of reasons why. First, while most seem satisfied with the power, there are still too many users complaining about the lack of power. Based on our personal knowledge of the tool, it seems like an excellent addition to an already diverse tool set, but for those who want to tackle larger or more regular nut-busting, we would look to a higher-powered and more rugged solution.

If, however, you are content in the mid to upper-middle range for power and performance, then the 2015 from IR could be a really nice fit, especially due to its smaller size and lighter weight. Some report that it’s almost like using a large ratchet, which we agree with because it really does set itself apart from other ratchets in these categories.

The price point—though it is not the highest—is definitely not the lowest, either, and therefore cannot be successfully labeled by us as a “bargain” buy, but is it a valuable buy? Ultimately we would have to leave that up to you, as there are many who find that it meets their needs exactly. However, looking down the barrel of our impact gun, we’d like to see IR do a couple of things with this particular model in order for us to be really happy with it: bring the price down a bit, and correct those defect issues. Apart from these, we’re generally satisfied with the MAX Hammerhead cordless wrench.

We hope this helps you out and happy mechanicing! For further info, check out IR’s video below: