If you’re interested in getting a multi-tool set, then is the DeWalt 20v 5 Tool Combo Kit just the thing?

Not many sets of tools are able to speed up your DIY projects like the famous yellow-brand–and we don’t mean Stanley Tools. For those looking for a go-to kit to do just that, you may want to check out this DeWalt power tool package. The company is no stranger to power tools–quite the contrary, they are an industry leader–so when this combo came out we took it upon ourselves to find out exactly what it had to offer.

We went over each of the tools included in the set, one by one, and the following is our overall assessment of the combo.

What is Included with the DCK590l2 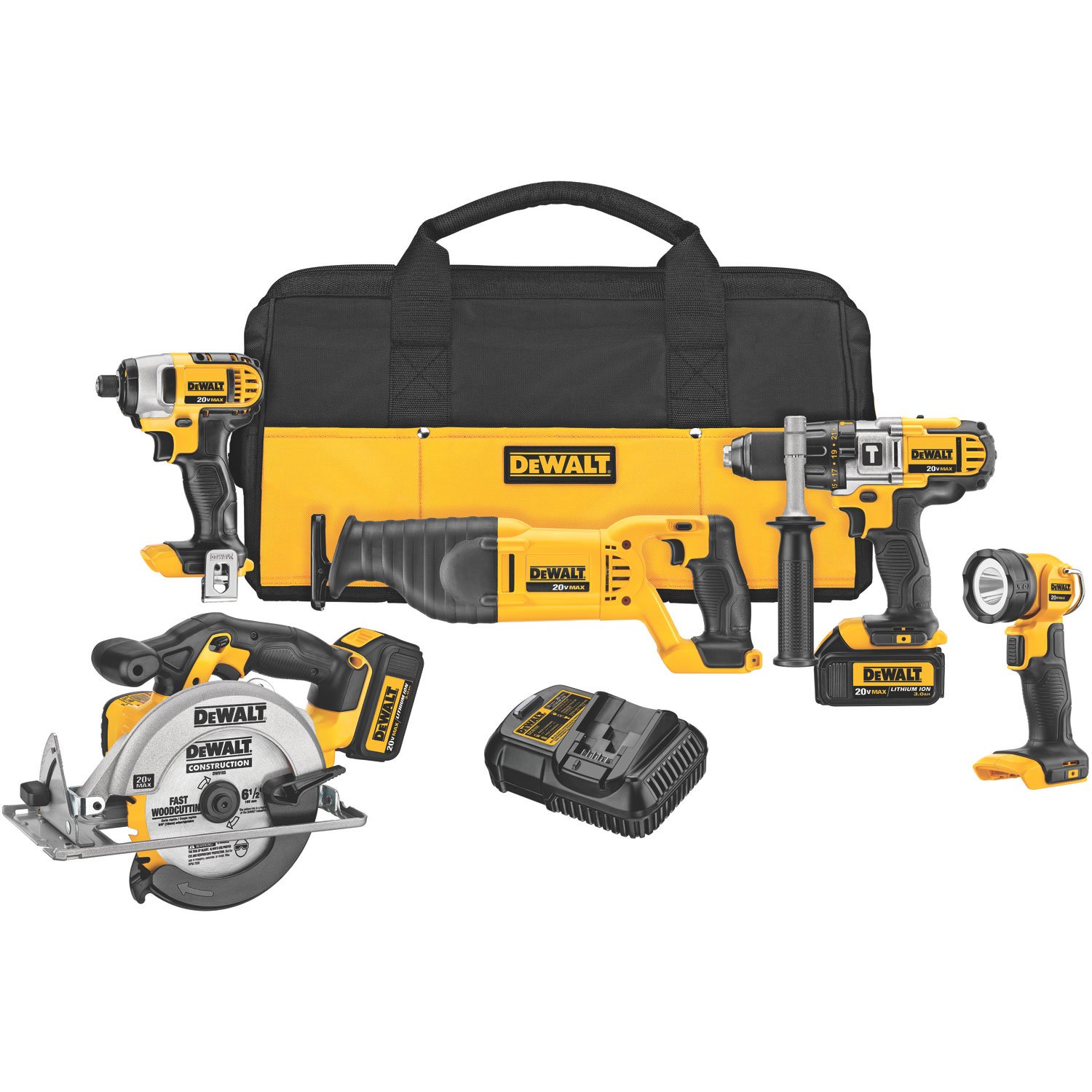 The five delicious tools included with this setup are as follows:

There is a company-backed warranty included with this kit of course, but along with the 3-year warranty there is a 90-day money-back guarantee and 1-year free service to boot. To add to that, the included lithium ion batteries have a 3-year warranty. 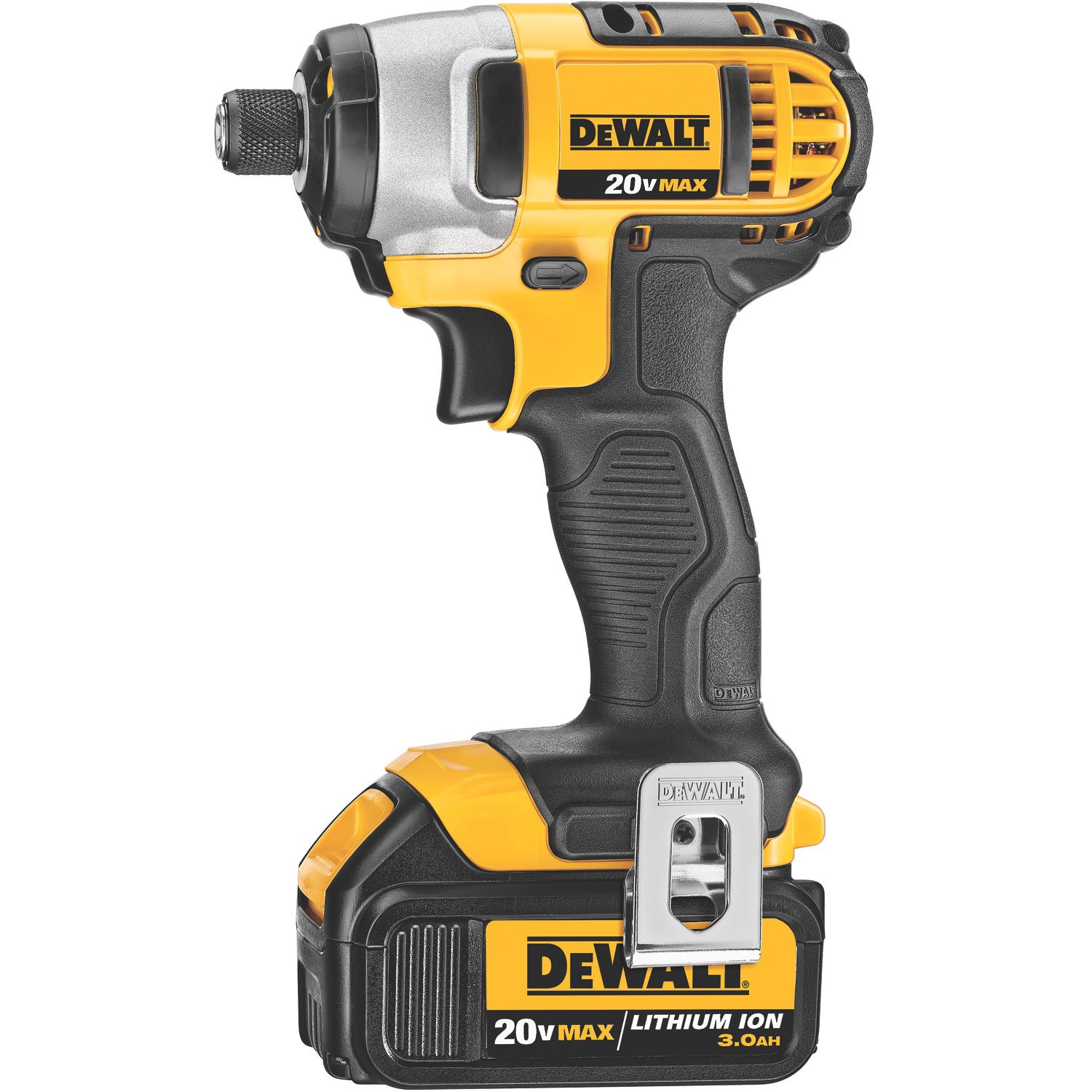 The DeWalt DCK590l2 5 Tool Combo is a well-rounded set which should and does appeal to a wide range of users. For homeowners, the 5 tools can replace a lot of those in their garages or shops, and these not only have the high probability of lasting longer, but also create a small all-in-one solution for a variety of working applications.

The set also appeals to do-it-yourselfers because with one simple, easy purchase, you get a comprehensive and interchangeable set of tools which perform both common and custom DIY tasks. These tools also have the power to easily meet many of the requirements demanded by contractors, electricians, re-modelers, cabinet makers, and those in the general carpentry business.

The instructions for each tool are more than adequate, and if you have used similar tools in the past, then the procedure to use each is super easy. If you’re looking for a set of tools which are both easy to operate and are ergonomic, this combo package will actually do more than that.

What’s really nice about this particular combo is that the company actually chose the included tools well. Any number could have been included here of course, but the two saws, the impact driver and hammer drill are the ones most DIYers are going to use from our view point. Because the tools are well chosen and work well with each other, it’s suitable for use either at your home or your workshop, which is a great thing!

Toss in the handy carrying case and it becomes even easier to port it back and forth between the two.

Buying an all-in-one set makes sense only if the products are practical and designed to last. In the case of the DeWalt DCK590l25 Tool Combo, you get a set of peer-complementary tools which can handle most common DIY and home improvement jobs, so if that’s really what you’re looking for, then we would definitely say “it’s a buy.”